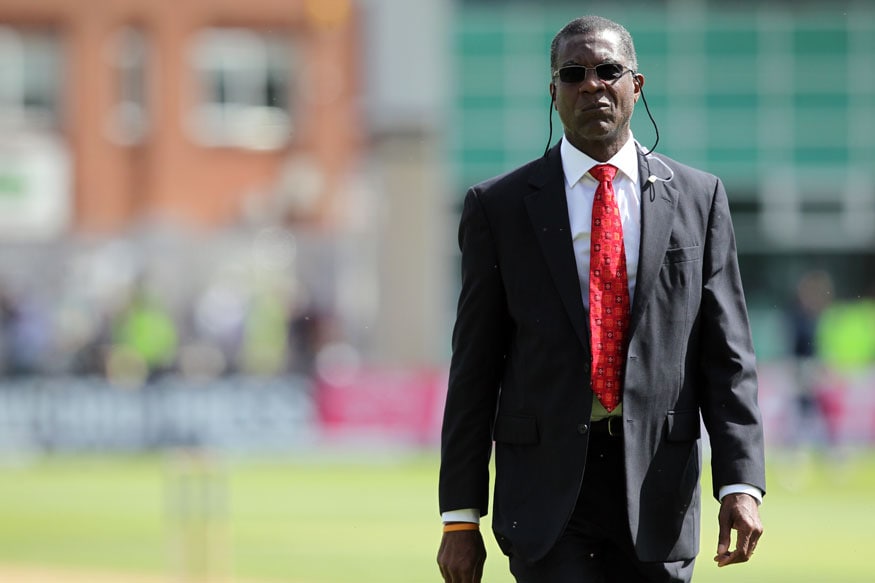 Kagiso Rabada was criticised by former West Indies quick bowling nice Michael Holding and ex-England batsman Kevin Pietersen on Friday after incurring a ban which is able to put him out of the fourth and ultimate Check towards England in Johannesburg subsequent week.

Each former internationals stated Rabada had let his group down by being a repeat disciplinary offender.

The South Africa quick bowler pleaded responsible to a degree one breach of the Worldwide Cricket Council’s code of conduct due to the way in which he celebrated the dismissal of England captain Joe Root throughout the first day of the third Check at St George’s Park on Thursday.

He was fined 15 % of his match payment and handed one demerit level. Because it was his fourth demerit level in a 24-month interval he incurred an automated one-match ban.

“He has to be taught,” stated Holding, who was commentating for SuperSport tv.

“You may’t hold making the identical errors. He has to recollect he’s damaging his group. South Africa with out Rabada on the Wanderers – that is a giant blow.”

After bowling Root, Rabada charged down the pitch earlier than celebrating with fists clenched nearly with touching distance of the England captain.

Rabada pleaded responsible to “utilizing language, actions or gestures which disparage or may provoke an aggressive response from a batter upon his or her dismissal”.

Fellow commentator Pietersen stated the way in which Rabada received near batsmen after dismissing them was unacceptable.

“He should not be celebrating in a batsman’s private house,” he stated, including Rabada had behaved in the same method after dismissing Zak Crawley throughout the second Check in Cape City.

One in all Rabada’s earlier offences occurred at St George’s Park two years in the past when he made shoulder contact with then-Australian captain Steve Smith.

He was initially banned for 2 matches after being docked three demerit factors however this was decreased to 1 on attraction, enabling him to finish the sequence however placing him on the edge of a ban.