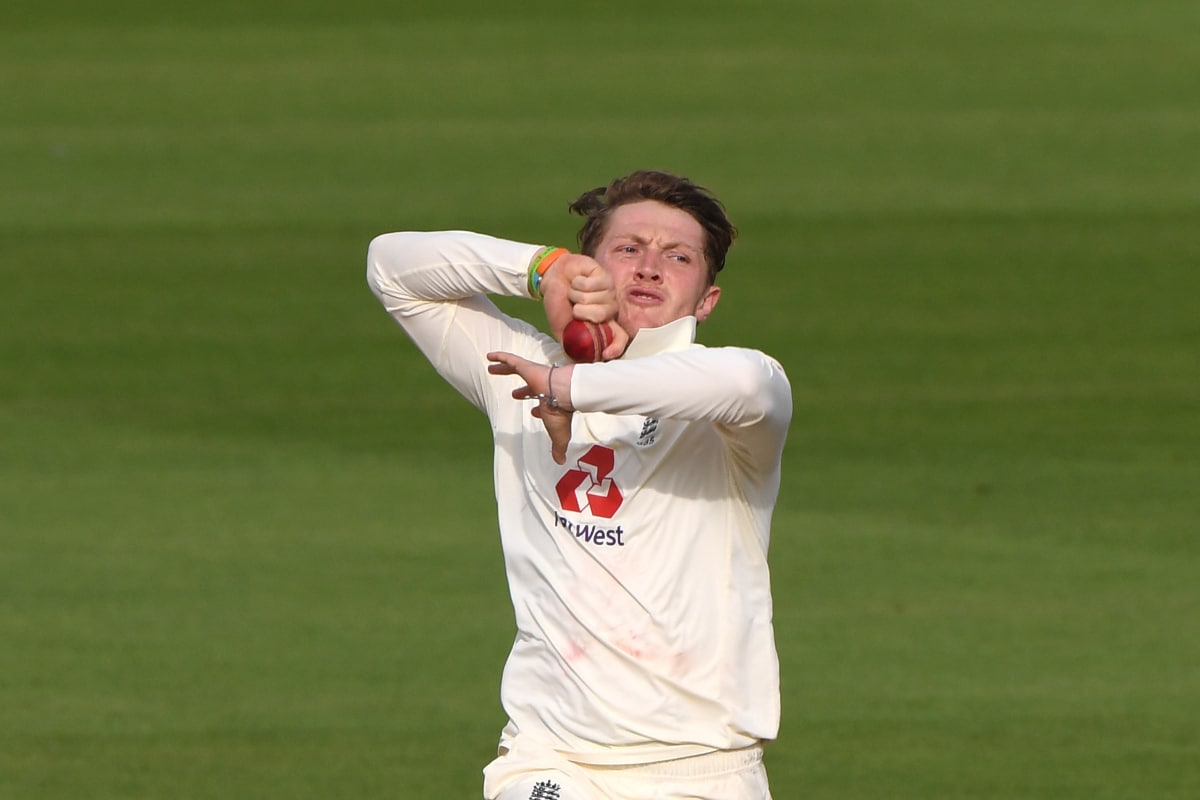 England took six fast wickets as they ripped by way of Sri Lanka’s prime order on the fourth day of the second check at Galle Worldwide Stadium on Monday, placing themselves in a powerful place to go on and sweep the sequence. Sri Lanka have been reeling at 67-6 at lunch, 104 runs forward after dismissing England for 344 of their first innings earlier within the day.

Any hope the hosts had of setting England a frightening goal on a tough wicket have been undone as spinners Dom Bess (3-22) and Jack Leach (3-27) wreaked havoc. Debutant Ramesh Mendis (11 not out) and Dilruwan Perera (one not out) will resume after lunch however they’re the final two recognised batsmen.

England, who gained final week’s first check by seven wickets, resumed on 339-9 however added solely 5 runs in 11 balls earlier than Leach was the final man dismissed, leg earlier than wicket to Dilruwan Perera. It left England trailing by 37 runs after Sri Lanka had scored 381 of their first innings. England’s spin twins, neither of whom took a wicket within the first innings, then set concerning the Sri Lanka batting with Leach trapping Kusal Perera (14) earlier than Bess had Oshada Fernando (three) caught at brief leg by Zac Crawley.

Crawley took one other fantastic catch shut in, this break day the bowling of Leach, as Lahiru Thirimanne was subsequent to depart for 13 runs to depart Sri Lanka 37-3.

Angelo Mathews then slogged at a supply that Bess tossed up and missed it, to be clear bowled for 5, and Sri Lanka have been 47-5 when stand-in captain Dinesh Chandimal tried to knock Leach out of the park however succeeded solely in top-edging and was caught by James Anderson.

Niroshan Dickwella (seven) hit the ball straight to Dan Lawrence at cowl to be the sixth batsman despatched again to the pavilion.