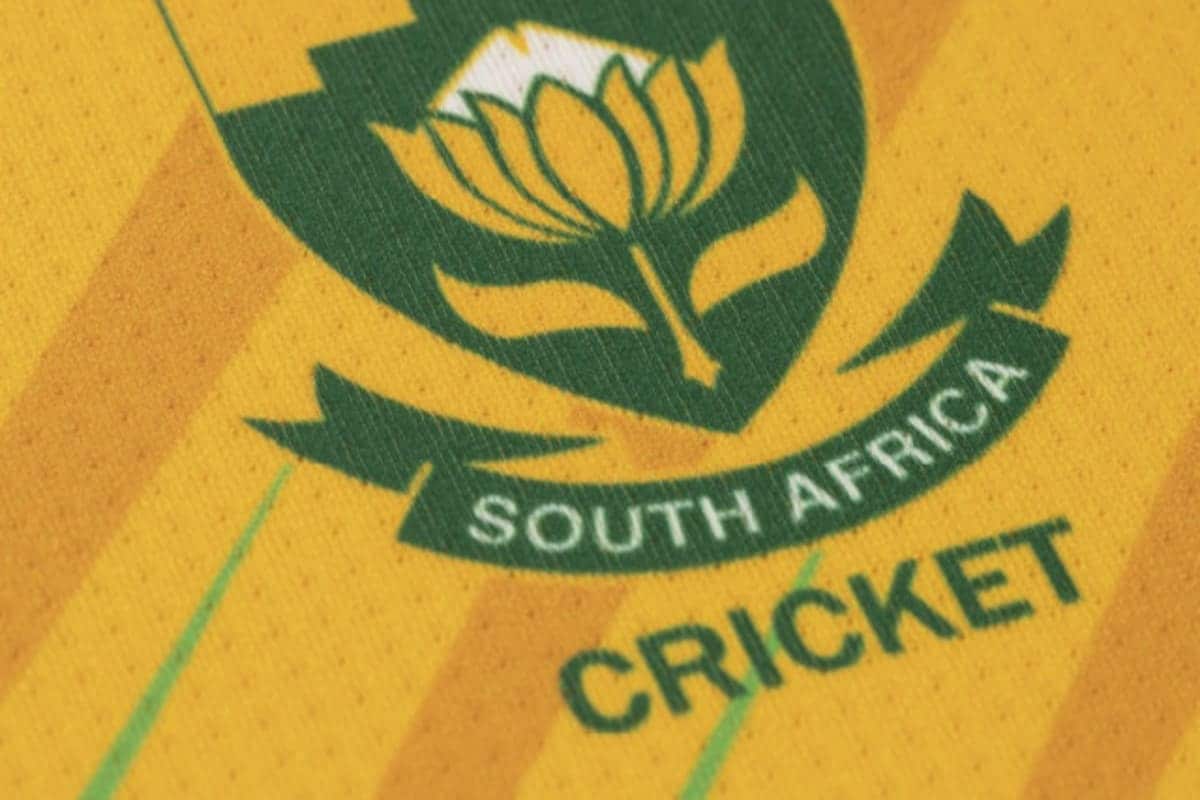 Zak Yacoob, chairman of Cricket South Africa’s interim board, has stepped down from his publish following the publication of a telephonic dialog between him and a South African journalist, through which Yacoob used abusive language.

The recording, between Sunday Occasions journalist Tiisetso Malepa and Yacoob, is of an interview through which Malepa asks Yacoob about allegations made by suspended performing CEO Kugandrie Govender that the choose had handled her unfairly and supplied her cash to hunt authorized counsel, experiences ESPNcricinfo.

Through the full recording, which was made accessible on the newspaper’s web site on the weekend, Yacoob could be heard calling Malepa “a dishonest, irresponsible fool” and stated Malepa had “no proper to ask me these questions”, the report additional stated.

“The Board of CSA has famous the publication of the recorded phone dialog between Choose Yacoob and a Sunday Occasions journalist. The incident is deeply regrettable and the board has accepted Choose Yacoob’s honest expression of regret,” CSA stated in a press release.

“Within the circumstances, Choose Yacoob has stepped down from the Board of CSA. He has completed so to guard the integrity of the Board and in the perfect pursuits of cricket,” it added.

Yacoob, who was appointed to chair the organisation’s interim board in November, is the fourth board chair to vacate the function, voluntarily or in any other case, since Chris Nenzani left workplace as CSA chief in August final yr.

Dr Stavros Nicolaou will, within the meantime, chair the board for the rest of their tenure – resulting from finish in mid-February.